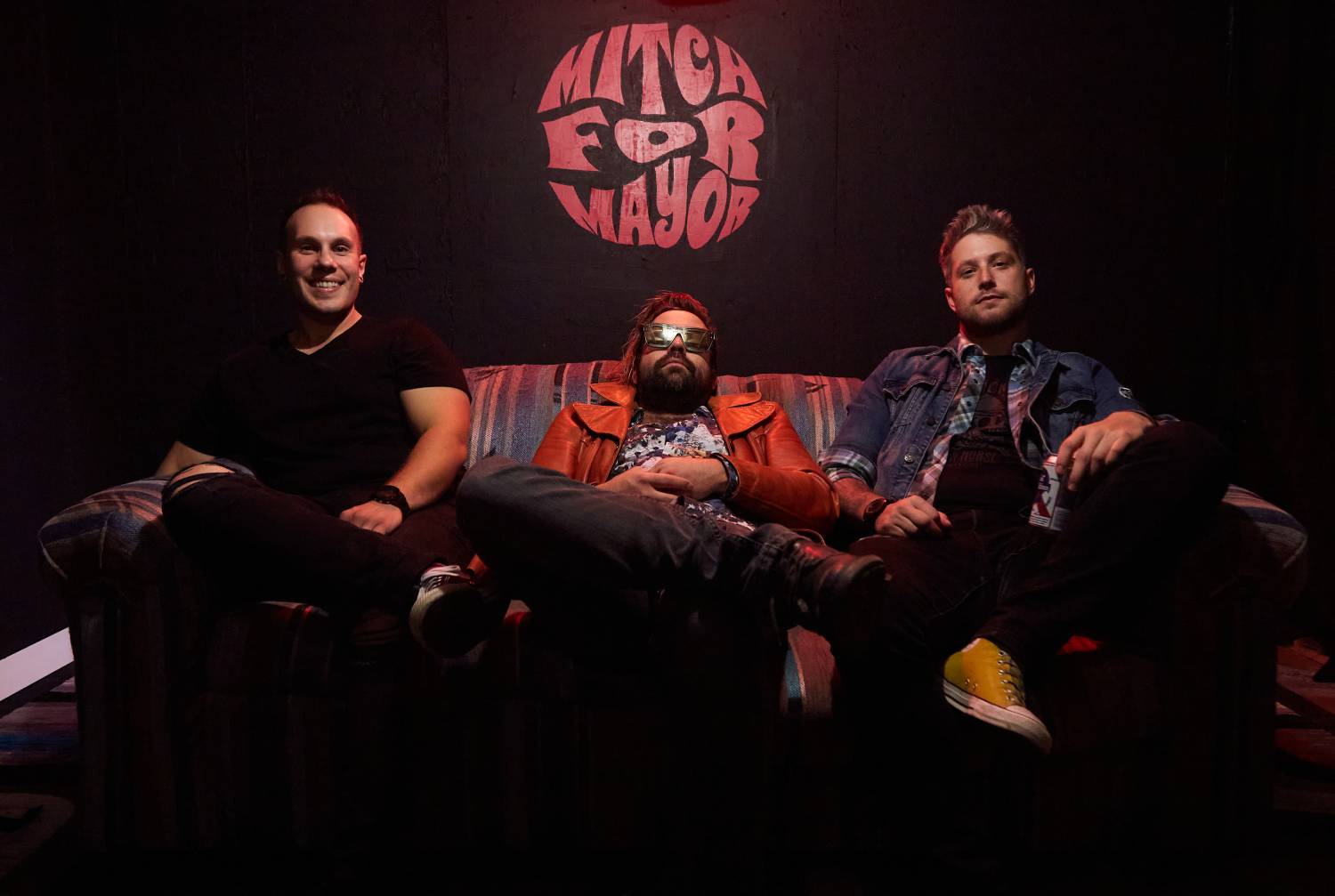 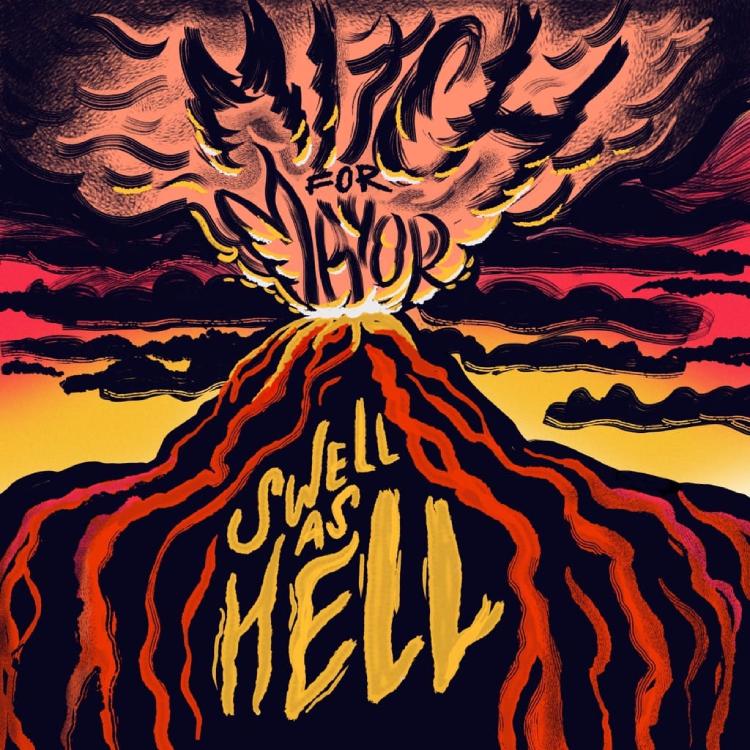 Taking their name from a misguided political aspiration, Mitch for Mayor first formed as a five-piece in late 2017 and began storming venues around Edmonton with a frenzied and unruly display of rock and roll. Their debut EP Out of the Rhubarb was released in 2019, followed by a pandemic-induced dormancy. The band has re-emerged as a trio, finding themselves rearranged, re-energized, and thirstier than ever.

Their new EP Swell as Hell (2022) matches the explosive intensity of their live shows. The band is set on pushing hard-riffing rock and roll to the limit, seeing what breaks, and then pushing it even further. Enjoy the show.